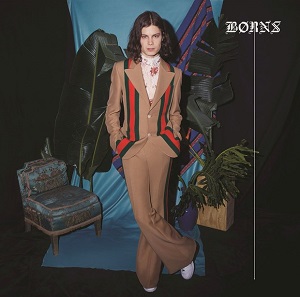 “Blue Madonna,” a brand new track from BØRNS that features Lana Del Rey, can be heard below. The song serves as the title track to his sophomore album, available worldwide today, January 12, 2018.  Del Rey was also featured on BØRNS previous single, “God Save Our Young Blood,” which can be heard at this location.

Blue Madonna will be the first full-length effort from the singer-songwriter since his 2015 debut album, Dopamine.  That album reached #24 in the United States on the Billboard 200 chart.