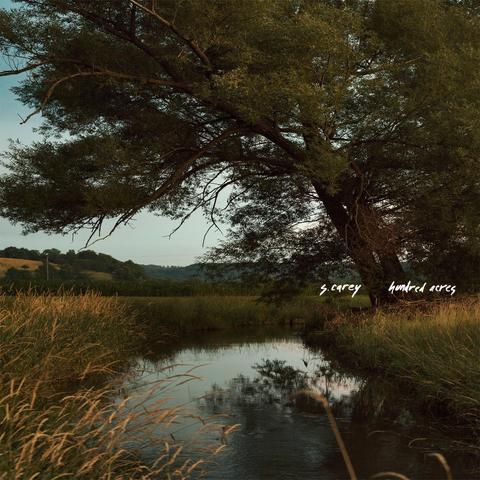 The official video for the song “More I See” from S. Carey can be viewed below.  The track will appear on Carey’s upcoming album, Hundred Acres, which will be released next week on February 23rd via Jagjaguwar.

At its heart, Hundred Acres – the third full-length from Wisconsin singer/songwriter S. Carey – finds him grounded, comfortable in his skin, but still with one foot in the stream.  More direct than ever, there is a wellspring of confidence in this new batch of songs that allow for ideas to remain uncomplicated while laying bare the intricacies of life.

Carey is best known as the drummer and supporting vocalist for Bon Iver.  He released his first solo album, All We Grow, which he began working on in 2008 while on hiatus from performing with the band.