This excerpt was taken from the full in bloom interview with The Firm / Blue Murder bassist Tony Franklin.  You can listen to the interview excerpt via the embedded YouTube clip above or the Soundcloud widget below.

EXCERPT DESCRIPTION:
Tony talks about John Sykes and the early stages of Blue Murder, when drummer Cozy Powell and Ray Gillen were attached to the project.

The entire interview can be heard at this location, or directly on YouTube. 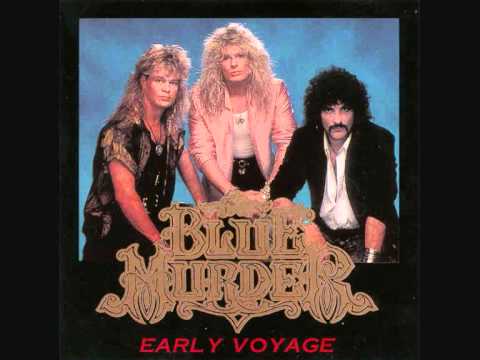 full in bloom:  Ok.  There was never any connection with Glenn Hughes and Blue Murder?

Tony:  Yeah, his name was probably mentioned.  Both John (Sykes) and I knew him.  Cozy Powell was the original drummer.  So, there might have been….he could have come up in a conversation, but it was never, never more than that.  Ray Gillen, that went further. 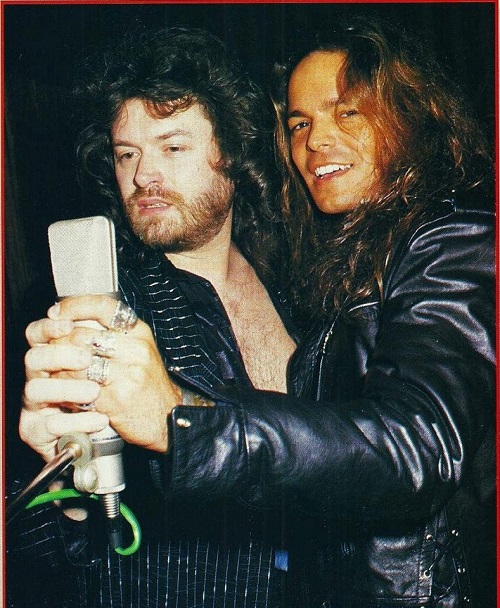 full in bloom:  That’s what I was going to ask next.  I just saw that out on the internet and thought, ‘wow, I hadn’t heard about Glenn Hughes yet,’ but I knew Ray and Cozy were originally in the band.  Not too long ago, I interviewed Greg Chaisson….so I was researching and found that one demo of “It’s Too Late” (embedded below) and thought, ‘God, that was just fantastic.’  Did you guys record more songs with Cozy and Ray?

Tony:  Cozy definitely played on some of the early demos….that would be “Riot,” “Ptolemy,” “Out of Love,” possibly “Blue Murder,” the track.  I think that was it.  And those might be on, I believe that’s with John singing…I’d have to look on that, some reason I’m thinking, Early Voyage, it’s the demos. And that is Cozy playing that. Ray, we tried him on a bunch of songs, including those that I just mentioned. The thing with Ray is…..you know, John had a vision, there’s a sound that John has and that Ray has and there were some things that Ray did phenomenally, but there were some where John was showing Ray and it was just like it was right, it was perfect.  That’s nothing against Ray.  It was just a different sound and a vibe.  John wanted Ray to be more involved with some of the writing, too, and Ray’s writing was different to what John’s vision was.  John and Ray were probably together for about three months, really trying to make it work, because we wanted to make it work, because we loved the guy….sweet, sweet guy…..very, very talented.  But it wasn’t any of that, it was just that, musically, we were just slightly different.  John had this vision, and every time John sang, it was exactly what was needed.  It was a tough decision…..but I don’t think any of those demos lasted with Ray singing, other than the “Too Late” song, which didn’t end up on the album, anyway.

full in bloom:  “Too Late,” is that with Cozy or Carmine Appice playing drums?

Previous: Goo Goo Dolls on Stephen Colbert – The Late Show 2019 – New Album/Song
Next: Nikki Sixx, “NOBODY IS TRYING TO TAKE YOUR GUNS AWAY”