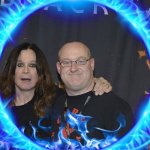 BLACK SABBATH-HEADLESS CROSS POSTER. This poster promoting the Sept 11th concert in Bristol in which Ian Gillan was a guest onstage and what a wicked evening..It has seen better days but it’s not going nowhere..Look at the ticket prices..You would not get a beer for that these days. 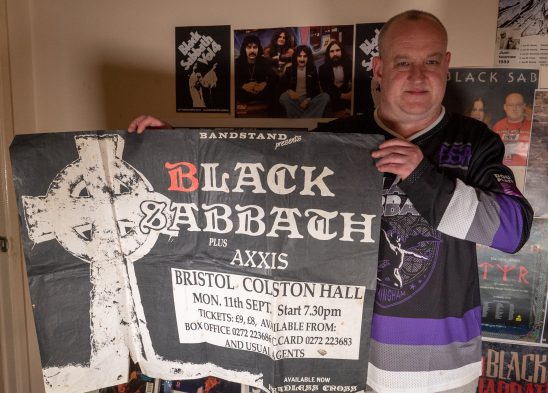