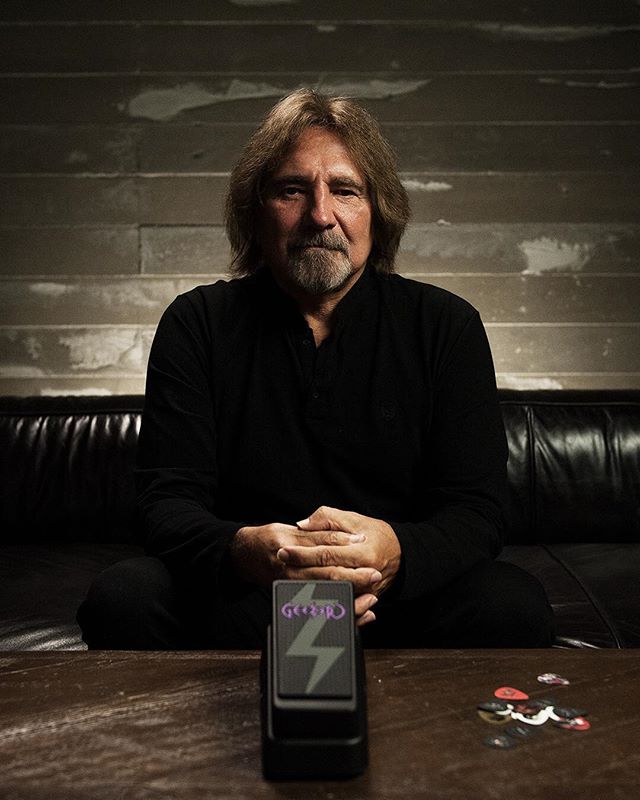 “After working with Jim Dunlop and my bass tech Terry Welty, we have a signature Geezer Butler Bass Wah pedal” -Geezer Butler

Geezer Butler is one of rock ‘n’ roll’s pioneers—his growling bass tones and heavy, swinging bass lines have helped define entire genres of hard rock and heavy metal. As the first bass player to ever record with a wah pedal, Geezer was the only natural choice when it came to designing his very first signature Cry Baby Bass Wah. This pedal is voiced exactly to Geezer’s specs, with convenient auto-return switching so he can step in and out of the effect with ease, and it’s identical to the one that he takes out on the road.

“The first ever signature Cry Baby Bass Wah is specially designed to retain low end frequencies while allowing an aggressive midrange to cut through the mix.”

Geezer demos the pedal (in combination with an MXR Bass Distortion) and talks about the hardships he faced while pursuing his dream job, why he chose Dunlop to create his own signature model, and more in the video below.