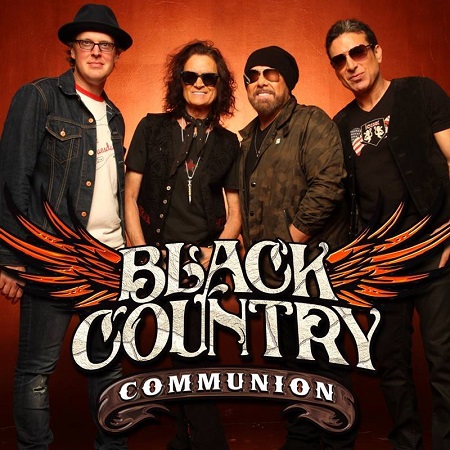 Black Country Communion, the group featuring Glenn Hughes, Joe Bonamassa, Jason Bonham and Derek Sherinian, released their new official video for the song, “The Cove.” The track is taken from the band’s 2017 album, BCCIV, and was written to raise awareness for the mistreatment of dolphins in Japan.  Watch the video below.

It is estimated that Japanese ‘drive hunts’ kill nearly 20,000 dolphins, porpoises and small whales every year. Although commercial whaling was outlawed in 1986 by the International Whaling Commission, dolphin hunts still remain legal. Dolphin hunters make approximately $32,000 USD for each live dolphin they capture.

The New York Times has reported that dolphin meat “is hardly a vital food source: only a minority of Japanese eat whale, and dolphin is even less common….” … But Japan’s dolphin slaughter may be in a cruelty class of its own.

In order to increase consumption, the Japanese government has even distributed whale and dolphin meat to canteens in schools and hospitals – despite the health risks for consumers.  Japanese fishermen also catch and kill dolphins because they believe they eat too many fish and so the slaughter is a form of pest control.