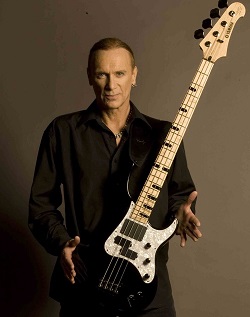 Billy Sheehan: Challenge accepted! After the truly overwhelming response (thank you all!) to posting the album cover for the debut Mr Big record on its 32 year anniversary, many people asked if I really still owned the shoes and hat in the photo. Here they are! The cover photo was created by Glen LaFerman. The shoes belonged to his neighbor and the cane was rented (it had to be returned, so we lost that), and I don’t know where the hat came from. Pictured with the two basses I used on that record. 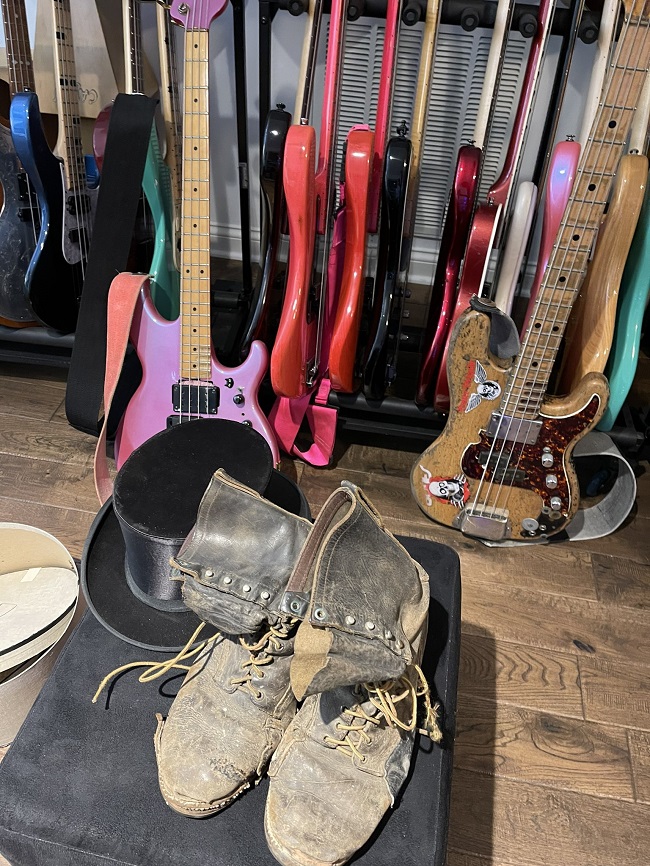 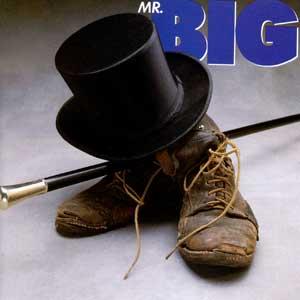 Mr Big! 32 years ago today! We released our first record—I still have that hat and shoes!🤣🤣🤣🤣 pic.twitter.com/x2esRvYhTE