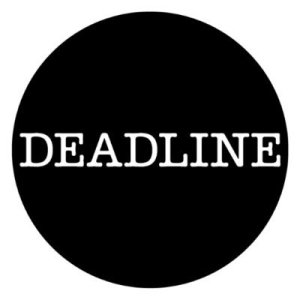 DEADLINE EXCLUSIVE: Utopia is set to release the remastered documentary, Anvil! The Story of Anvil alongside Portobello Electric in theaters this fall and on digital later this year.

The rerelease is timed to the film’s 13th year anniversary and features remastered picture and sound, as well as a new exclusive epilogue interview with director Sacha Gervasi (My Dinner With Hervé, Hitchcock) and Anvil’s Steve “Lips” Kudlow and Robb Reiner moderated by former MTV host Matt Pinfield.

The special event premiere and performance will be presented in conjunction with Beyond Fest on September 22 in Los Angeles at the Saban Theater, with a live concert by Anvil and appearances from surprise musical guests. This will be followed by a Q&A with Kudlow, Reiner, producer Rebecca Yeldham and Gervasi, moderated by Steve-O from Jackass. Tickets for the event went on sale today here.