Anderson East “If You Keep Leaving Me” New Song 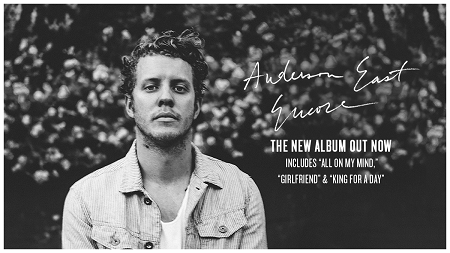 “If You Keep Leaving Me,” a new song from Anderson East, can be heard below.  The track is taken from his latest album, Encore, which was released on January 12, 2018. The album debuted at #48 in the United States on the Billboard 200.

The rhythm and blues musician launched his 2018 tour on January 11th in New York at the Bowery Ballroom.  A list of dates can be found on our previous post at this location.