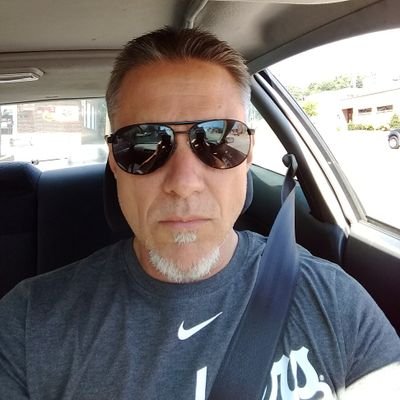 Ron McGovney:  “Very early Metallica demo recorded in my garage before we recorded No Life til Leather. Dave Mustaine on guitar. James (Hetfield) on vocals. Lars (Ulrich) on drums. I’m on bass guitar.”

When an opening slot for the band Saxon became available at the Whiskey a Go Go, Metallica turned in a tape of two covers, “Killing Time,” originally by Sweet Savage (featuring a very young Vivian Campbell) and “Let it loose,” originally by the band Savage, to get the gig.