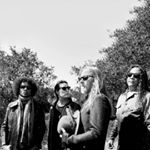 To commemorate the upcoming 30th anniversary of Dirt, we created a special limited edition deluxe box set that is now up for pre-order. Only 3000 available.

Check it out now in our official AIC webstore.

Revisit the history of the album with a custom-sculpted Dirt girl from the album cover as a vinyl topper and magnet, orange 2-LP Dirt vinyl with remastered audio, four show posters, a 24″ square poster featuring the album cover and band photo, four reimagined Dirt album art prints, a Dirt hardcover book with never before seen photos, CD with remastered audio, and the album’s five singles on 7″ vinyl ( “Them Bones,” “Down In A Hole,” “Rooster,” “Angry Chair” and “Would?”).

The album gave Alice in Chains international recognition, being certified 5x platinum in the United States, platinum in Canada, and gold in the UK.

Dirt was the band’s last album recorded with all four original members, as bassist Mike Starr was fired in January 1993 while the tour. It included five singles: “Would?,” “Them Bones,” “Angry Chair,” “Rooster,” and “Down in a Hole.” 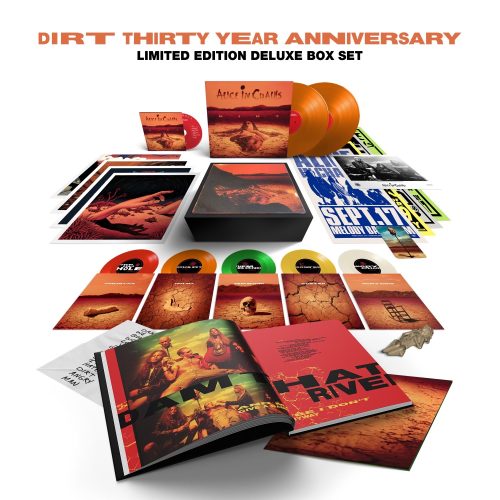 The standalone exclusive orange vinyl has sold out but you can still get it in the deluxe box set. We’ve also now added the Dirt 30th anniversary remaster on black vinyl to the webstore. Available for pre-order now. Purchase here: https://t.co/ZeKDificCe pic.twitter.com/CYEuDeEOwi