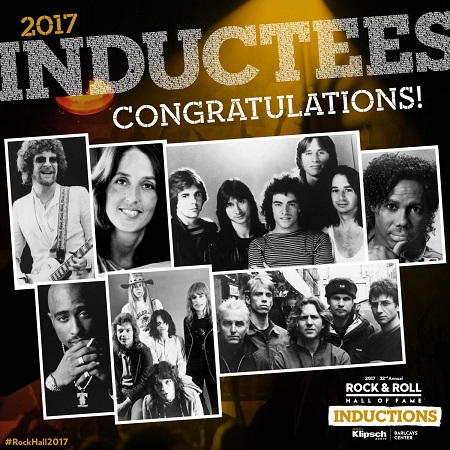 On April 7th, Snoop Dogg will be inducting Tupac into the Rock & Roll Hall of Fame. It is rumored that Snoop and Dr Dre will be performing a Tupac tribute at the ceremony. As previously mentioned, Neil Young will induct Pearl Jam and Geddy Lee/Alex Lifeson of Rush will induct Yes.

The Rock n’ Roll Hall of Fame ceremony will take place on April 7th at the Barclays Center in Brooklyn, NY.