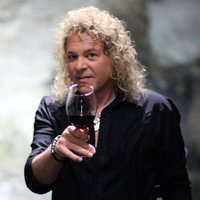 Dave Meniketti: Leaving today for Europe – about a week ahead of the tour. We have an amazing set list prepared for you on this 45th anniversary tour. If you buy one more live show ticket this year, this should be it!  Cheers. 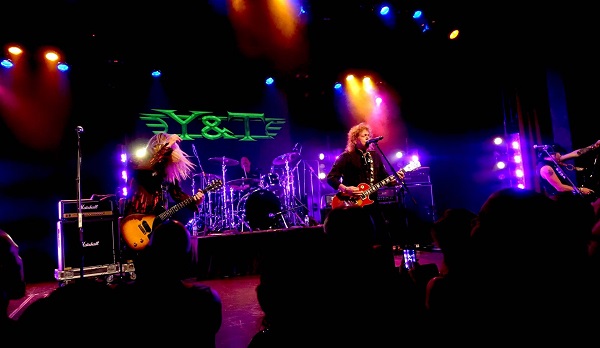