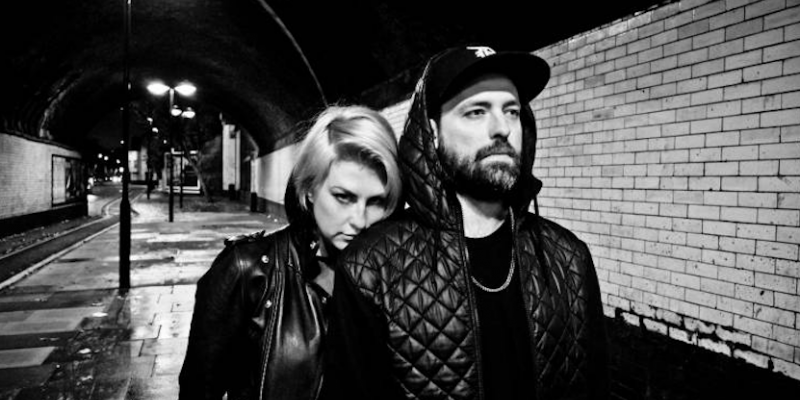 “Funeral Pyre,” the new video from Phantogram, can be viewed below. The track is taken from the duo’s 2016 album, Three. The video was directed by Gianluca Minucci for Mad Dog Films.

Phantogram launched their summer tour on May 17th with the band’s first show in Los Angeles, CA. They are currently set to play the Leeds Festival tomorrow (8/25/17) and the Reading Festival on August 27th. In September, Phantogram will play a handful of festival dates including Lollapalooza in Berlin, Germany on September 9th. A list of remaining dates can be found at this location.