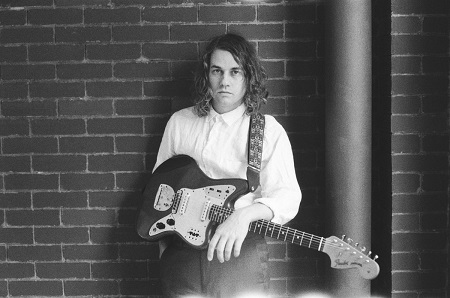 “Downtown’s Lights”, the new video from Kevin Morby, can be seen below. The track is taken from the singer-songwriter’s fourth studio album, City Music, which was released on June 16, 2017. The video was directed by Hugo Jouxtel.

About the video, Morby said: “Honored to have made a new music video with the legendary Blogothéque crew. What an inspiring group of humans who took me around Paris in the middle of the night for two nights.”

Named as “one of the most exciting web-video projects” by the New York Times, La Blogothèque films beautiful, rare and intimate sessions with your favorite artists, and the ones you are soon to fall in love with.

City Music was recorded live at Panoramic Studios in Stinson Beach: “We all worked on the record together, pretty collaboratively in terms of arranging and playing,” guitarist Meg Duffy noted. “We spent a week in a beautiful studio, up near Stinson Beach.”