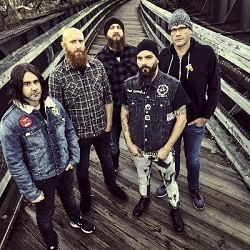 This limited edition 1:24 scale diecast car features details including engine detail, a working hood, and much more. Each car is autographed by driver Tyler Redick. All for $49.95.

**NOTE: This is a preorder. Manufacturing will begin after the preorder period and will deliver in approximately APRIL 2020. 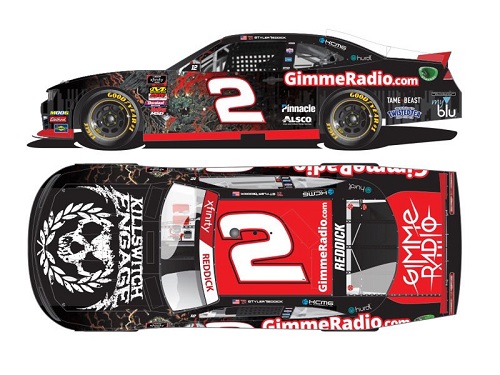 Richard Childress Racing driver Tyler Reddick will be raging in Richmond with the support of Gimme Radio and American metalcore band Killswitch Engage. For the GoBowling 250, The No. 2 Chevrolet Camaro of the reigning NASCAR Xfinity Series champion will feature the band’s logo along with the cover art from their latest album “Atonement.” Also on Reddick’s Chevrolet will be Gimme Radio which features world-class DJs and plays music fans can’t hear anywhere else, for free. Gimme Radio also allows listeners to interact with the DJs, artists, and fellow metal enthusiasts in real time as the music is being played.

You can now pre-order the official die-cast!