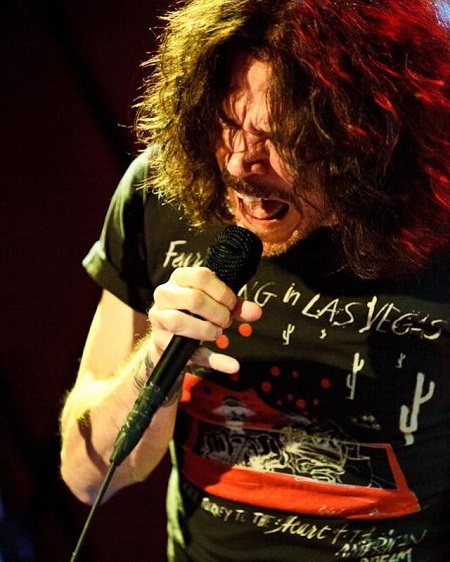 Former TNT vocalist Tony Harnell says he has been busy writing, recording and making plans for some exciting future projects.

With nearly 30 albums under his belt, Harnell brings decades of stage experience – most notably as the lead singer of the Norwegian hard rockers TNT. During his tenure with the band, TNT received numerous gold and platinum awards; sold out concerts worldwide; had 5 top requested MTV videos and received a Grammy in Norway for “Rock Album of the Year.” The singer also fronted Skid Row for a short time.