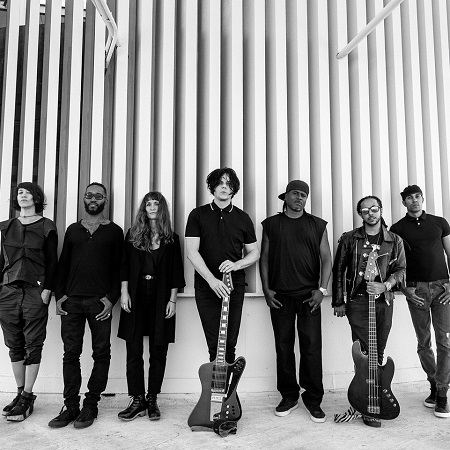 Via a couple of Twitter posts, Third Man Records has confirmed that Jack White is currently in New York recording songs for his third solo album. White’s previous solo effort, Lazaretto, was released on June 10, 2014. The album debuted at #1 on the Billboard 200, selling 138,000 copies in its first week. The vinyl LP sold an astounding 40,000 copies in its first week, setting a record for the most album vinyl sales in one week since Nielsen SoundScan began tracking in 1991. Selling 87,000 vinyl copies in the first year, it was also the top-selling vinyl LP for any calendar year since SoundScan began tracking.