The Voidz “QYURRYUS” – full in bloom SONG OF THE WEEK

The Full in Bloom Song of the Week goes to The Voidz, a group led by Julian Casablancas of The Strokes, for their song “QYURRYUS.”  The track is taken from the group’s upcoming album, Virtue, available worldwide on March 30, 2018. 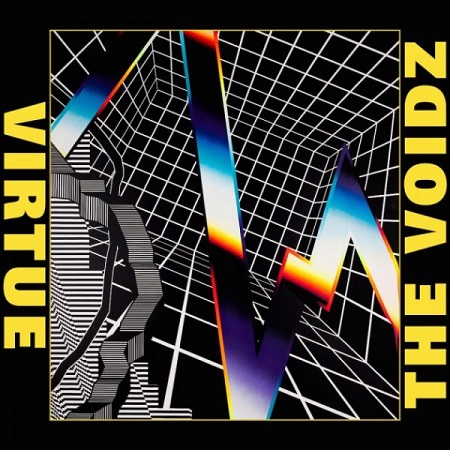