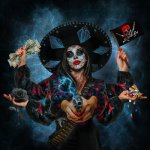 While traveling through Canada yesterday, something flew off the vehicle in front of us and became wedged underneath one of our SUVs and it caught fire. Everyone got out safely, but the luggage, passports, laptops and pretty much everything else was destroyed.

We are happy to report that everyone is doing ok, and we’ve made it safely to Rimouski and will be performing tonight at Les Grandes Fetes TELUS. Hope to see everyone there! 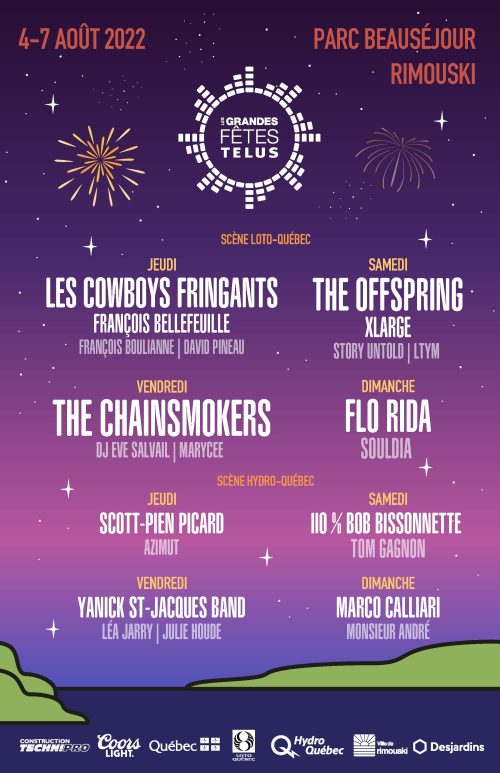 The Offspring achieved international notoriety with the release of the singles Come Out and Play, Self Esteem and Gotta Get Away, from the album Smash released in 1994. This album will sell more than eleven million copies worldwide. This international success is part of a post-Nirvana context where punk rock is enjoying a resurgence in popularity.

After more than thirty years of career, the group has sold more than 40 million copies of their ten studio albums, won numerous artistic awards and performed in more than a thousand concerts around the world.