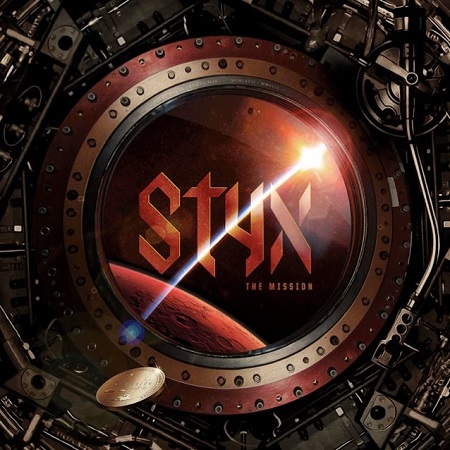 On Tuesday, January 9th, Tommy Shaw and Will Evankovich discuss recording and producing their most recent album, The Mission, using 5.1 hi-res audio. Styx fans attending CES should swing by the Hi-Res Audio Pavilion at 2PM.

Released on June 16, 2017, The Mission is the sixteenth studio album by Styx. It was the group’s highest charting studio album in the United States since 1983’s Kilroy Was Here, peaking at #45 on the Billboard 200 chart.