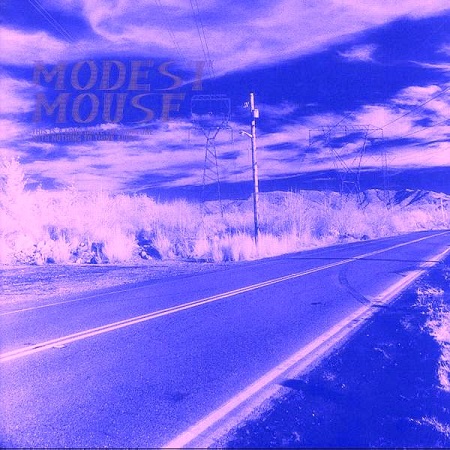 This Is A Long Drive For Someone With Nothing to Think About by Modest Mouse will be available on pink vinyl October 5th. This limited release will be available for purchase at vinyl-selling music retailers nationwide, proceeds benefit Gilda’s Club NYC #10bands1Cause. More info at this location.

ABOUT TEN BANDS ONE CAUSE
Ten Bands reissue their albums on limited edition pink vinyl, all for one cause. This is the 5th year for the initiative that has raised over $200,000 for Gilda’s Club NYC, an organization that provides community support for both those diagnosed with cancer and their caretakers. It is named after comedian Gilda Radner, who passed away from cancer at the age of 43 in 1989.