“Seismic came out of a reaction to the current state of humanity and the inevitable consequences we will have on this earth and ourselves,” explains Mario Quintero, half of the Brooklyn-based husband and wife outfit. “There’s an odd sense of beauty that comes with destruction, and we tried to capture that musically on this album.” 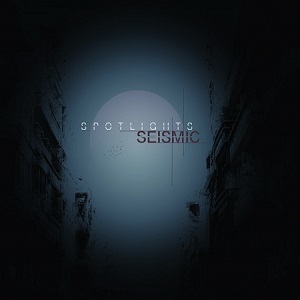 See them on tour with (the) Melvins

Spotlights’ previous release, Tidals, earned the band a wide sweep of accolades, including the San Diego Reader who dubbed their music “slow-core heaviosity (think Hum, Melvins, Bloody Valentines).” Clrvynt described the band’s music as “ultra-dense dream-rock” while Brooklyn Vegan deemed the pair “sludgegazers.” The word-of-mouth about the album eventually led to the band being handpicked to join Deftones and Refused for their 2016 summer tour.

The pair, who primarily tour as a three-piece, will join the Melvins for an extensive, 12-week North American tour. 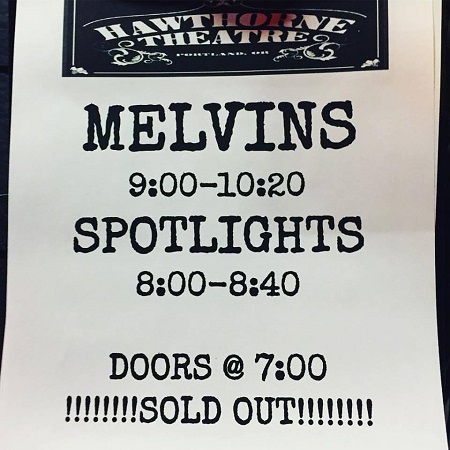