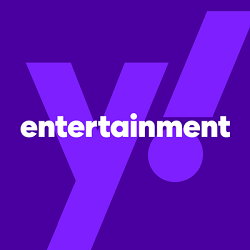 Yahoo Entertainment: The Talk has reportedly extended its hiatus, after it was anticipated to resume Wednesday, for CBS to investigate last Wednesday’s contentious debate about race — though how it will play out is the big question. And whether co-host Sharon Osbourne will be there for it as she now faces new allegations of racism behind-the-scenes on the show.

Since it was announced the show would be dark amid CBS’s investigation, there have been new claims against Osbourne. Journalist Yashar Ali says he spoke with 11 people — including former co-host Leah Remini, who was axed after Season 1 alongside Holly Robinson Peete — about remarks Osbourne has made over the years. Among the new allegations against Osbourne is that she called former moderator Julie Chen “slanty eyes” and “wonton” and former co-host/producer Sara Gilbert, who is a lesbian, a “fish eater.” Remini, who says Osbourne called her Italian slurs including “WOP” and “Guinea,” also collaborated Robinson Pete’s claim last week that Osbourne tried to get her fired and called her “too ghetto” for the show. (Remini claims Osbourne told her, “Holly wasn’t a good person, not to trust her and that we should find ‘another Black person who is funny.'”) – READ MORE