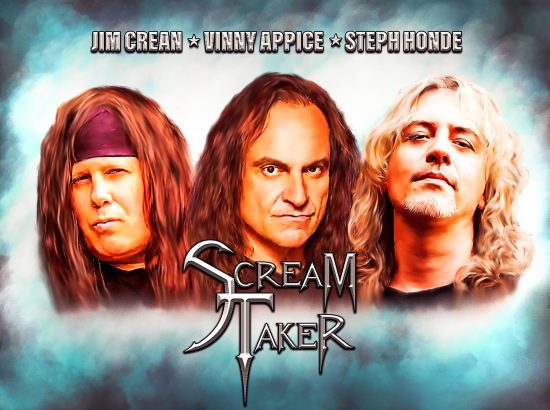 SCREAM TAKER, FEATURING VINNY APPICE (BLACK SABBATH, DIO), IS SET TO RELEASE ITS DEBUT ALBUM, KILL THE BEAUTIFUL, ON SEPTEMBER 23, THROUGH DEKO ENTERTAINMENT. THE FIRST SINGLE AND VIDEO “STONE COLD” IS OUT NOW.

The band recorded the album during the pandemic and post Jim Crean’s short-lived tenure with former KISS guitarist Vinnie Vincent. Crean was to perform with Vincent in his comeback performance alongside Carmine Appice (Ozzy Osbourne, Vanilla Fudge, Appice Brothers) and Tony Franklin (The Firm, Blue Murder), which unfortunately never materialized. So instead, we get an amazing album from Scream Taker, with the first single and video out now for “Stone Cold.” In Crean’s own words “Stone Cold is the first release off the new Scream Taker album, titled Kill the Beautiful.

The song takes one on a mystical, epic adventure. The concept is about the King of the Vampires searching for his queen. Once the King has chosen his bride, he must bite her and she becomes his queen, to forever serve the master and oversee the undead. The husband of the queen relentlessly tries to rescue her to no avail. The hero falls and is brought down by the undead and is left to roam for eternity! The video outlines this epic concept in a mini-movie type sequence!”

Kill the Beautiful unleashes 12 original songs including standout tracks “Stone Cold” and “Shattered Mirror.” Jim Crean gives an outstanding vocal performance matched only by Honde’s guitar riffs and Vinny Appice’s signature drumming. This is a must have for fans of any of their previous work.

There are limited edition bundles (while supplies last) for Kill the Beautiful, which can be ordered @ this location. 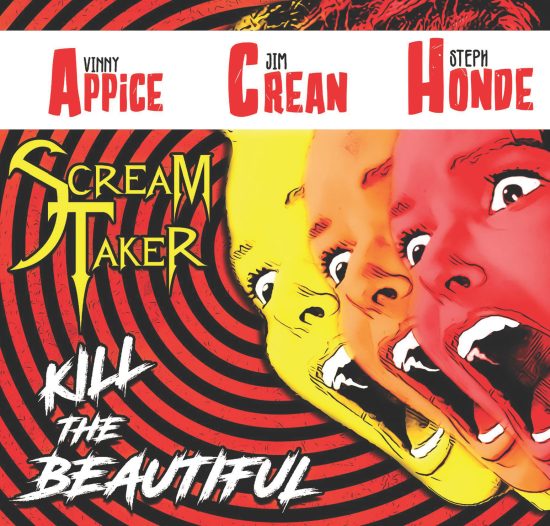