Sammy Hagar: “No Worries” Official Video from The Circle is OUT NOW 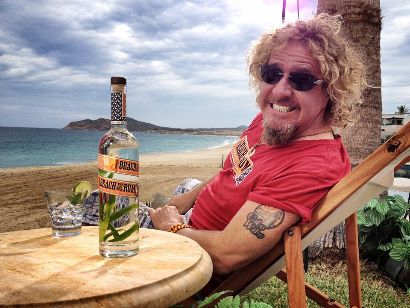 Sammy Hagar: The official video for “No Worries” (Chapter 7) from The Circle’s debut studio album, Space Between, is OUT NOW!

“No Worries” is Chapter 07 from The Circle’s debut studio album Space Between.

Space Between, the debut studio album from Sammy Hagar and The Circle is out now. Stream or download it in its entirety at this location.

Space Between film enacts the album’s themes of “money, greed, enlightenment and truth,” following the arc of a gluttonous lead character with plenty of pig-masked actors hoarding cash and snorting cocaine. By the time of “Affirmation,” the ninth “chapter” in the film, the lead is beginning to see the error of his ways and, according to Hagar, ‘gets all puffed up and thought he was cool and goes to Vegas and gets taken down by the big boys.’