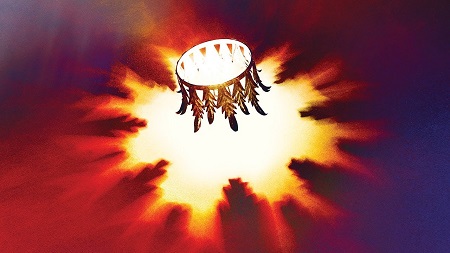 Robert Plant announced a string of North American tour dates in support of his upcoming solo album, Carry Fire. The tour will launch on February 9th in Raleigh, NC at the Raleigh Memorial Auditorium. A list of dates can be found below.

Presale tickets are available through Ticketmasters Verified Fan ® program. Fans can visit robertplant.tmverifiedfan.com to register for Verified Fan presale access now until registration closes on Wednesday, September 27, at 12pm ET. Those verified and selected, will receive a text invitation two to four hours before the Presale begins on Thursday, September 28 at 12pm Eastern. The general public onsale will be on Friday, September 29th. In addition, every ticket purchased online will be joined by either a physical or digital copy of the new album, Carry Fire, upon its October 13th release. Instructions on how to redeem the album will be emailed after ticket purchase.

Carry Fire will be available worldwide on October 13th via Nonesuch/Warner Brothers Records. The self-produced eleventh solo album from the former Led Zeppelin frontman is the follow-up to 2014’s lullaby and… The Ceaseless Roar.