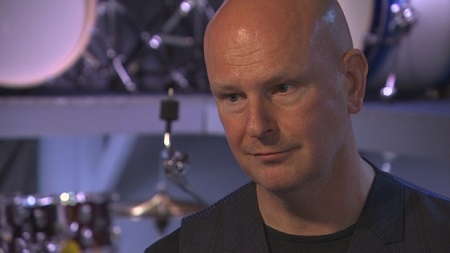 In 2012, Radiohead’s stage collapsed in Toronto resulting in the death of stage tech Scott Johnson. After five years, Ontario is set to call an inquest into the incident. It comes following a campaign by the band, MPs in the U.K. and an investigation by CBC News. Watch the video below.

Statement from Radiohead:
“Five years on from the Downsview Park stage collapse, we have learned that an inquest into Scott’s Johnson’s death will be formally announced later today. While this is welcomed, it does not bring those responsible for Scott’s death to account, and it provides no justice for Scott and his family. We urge the Canadian authorities to look more closely into their treatment of the Downsview stage collapse and indeed all workplace deaths to ensure that accidents such as this can be prevented in the future.”