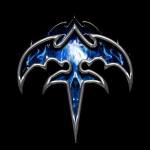 Queensrÿche: Tracking guitars for the new album – Michael brought out his arsenal of history!! He has all of them profiled, but for this record, we decided to use all the actual amps, pedals, etc. – going old school (Zeuss) 🤘 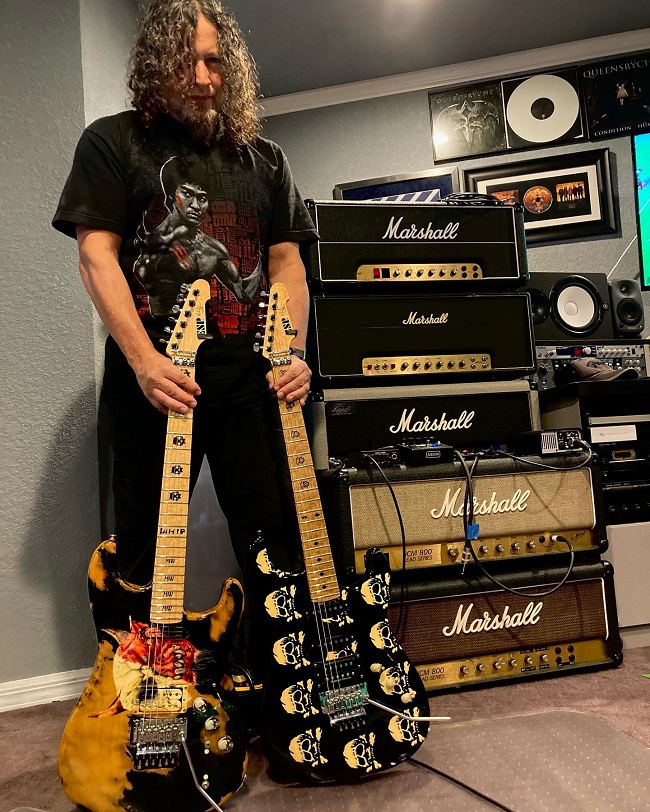 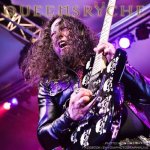 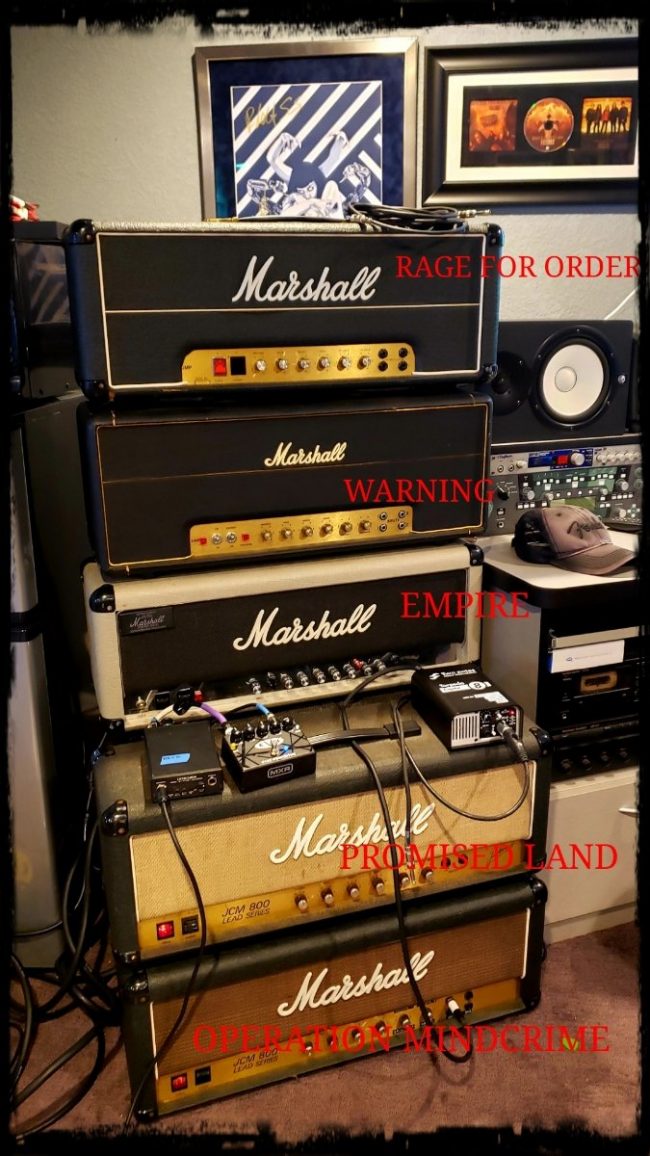 With @zeuss1 recording guitars for the new Queensryche record – next up, Stoney🤘 @queensryche @ESPGuitarsUSA pic.twitter.com/vvhq6lTB5Z

Eddie’s 1986 Spector NS-2 that he is using in the studio. Same bass used on Operation Mindcrime, Empire and Promised Land🤘#Queensryche pic.twitter.com/GBgxjVve4U

With our good friend John Zahner(Savatage/Crimson Glory) laying down some keys for a song on our upcoming album 🤘@queensryche @zeuss1 @centurymedia pic.twitter.com/q67dQcgCCt