Death / thrash metal band Pestilence is looking for a new bass player after parting ways with Alan Goldstein, citing “differences within the business realm”. The current lineup now includes founding member Patrick Mamelia on vocals / guitar, Santiago Dobles (Aghora) on lead guitar and Septimiu Hărşan (Disavowed) on drums. Pestilence will release their new album, Hadeon, sometime this year. If you are interested in joining Pestilence, go to their official Facebook page and PM the band. According to the post, it looks like they are not interested in bass players who use a pick to play, as the post says ‘only fingers’.

From Pestilence: “Due to differences within the business realm, Alan Goldstein will be no longer part of the Pestilence line-up. Bassplayers can p.m. me(only fingers). Good luck Alan.” 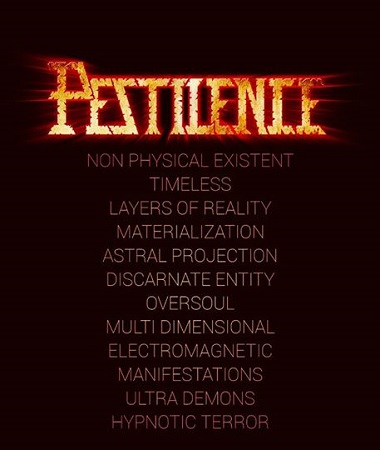