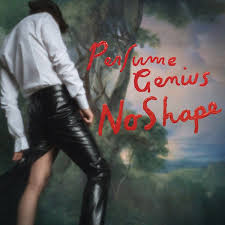 On July 24, 2017, Perfume Genius joined KEXP live in the studio for a performance and interview. Footage of the event was uploaded today and has been embedded below.