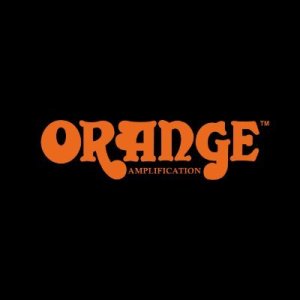 Orange Amps: With more than a decade as an Orange artist, we are thrilled to be launching the ‘Glenn Hughes Signature Crush Bass 50’. In 2016, Hughes was inducted into the Rock and Roll Hall of Fame as a member of Deep Purple. Glenn is also known as the bassist and vocalist for Trapeze, Black Country Communion with Joe Bonamassa, California Breed, and more recently, The Dead Daisies. “We feel privileged to honor Glenn with this affordable limited-edition bass combo. He has played such a big part in British music history’ said Cliff Cooper, Orange Amps CEO and Founder. ‘To make a purple combo is a fitting way to pay a tribute to him.” 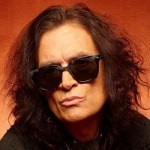 You can go in the studio, take that bass combo and make your album with something like that, it’s truly outstanding. It’s gritty, it’s punchy: sustain is so important and its certainly got all that.’ He added: ‘Orange all the way……..it’s the future, it’s the way to go, you heard it from me!” 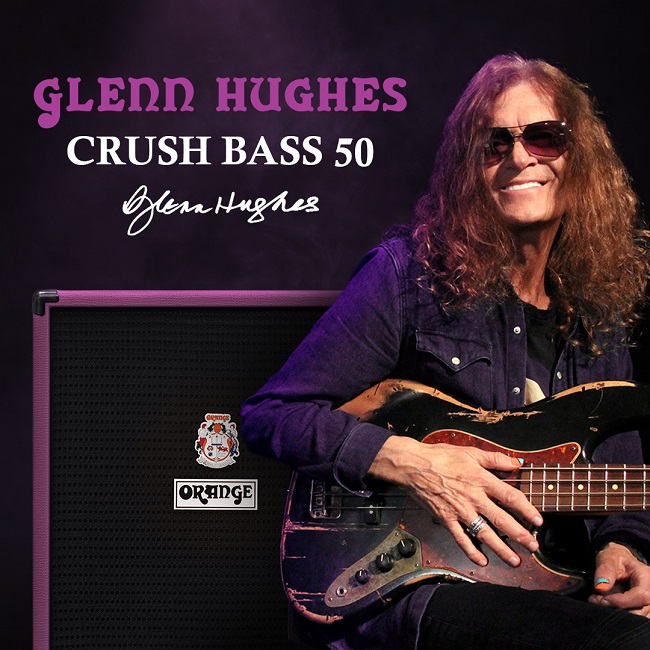