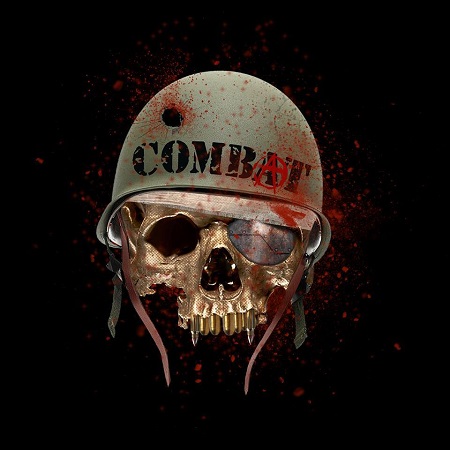 Combat Records: So since we started this journey of relaunching Combat Records, we have been asked, literally, thousands of times, if we would be reissuing any of the classic catalog.

It is a huge honor to announce today, we have partnered with the legendary Century Media Records for new classic vinyl reissues of classic COMBAT releases, the first of which are out today! 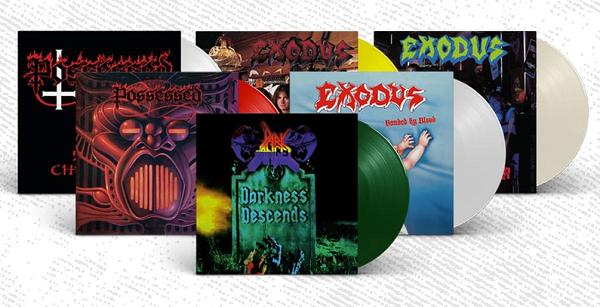 FYI: I personally ordered 3 albums and I’m still waiting over a month and a half later for them to arrive. They did, however, send me an email regarding my order after I posted the tweet below. We’ll see……….still waiting. -fullinbloom.com

Hey @combatrecs @ellefsondavid @thomfnhazaert Do you guys ever send albums out when someone purchases them from your Combat Records website? I ordered 3 albums a month and a half ago and they still haven’t arrived. pic.twitter.com/PtxpufWORh