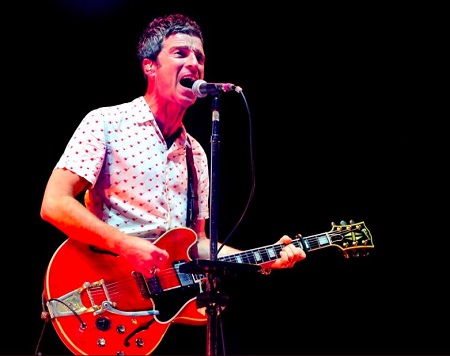 Noel Gallagher’s High Flying Birds will open this year’s BBC Sports Personality of the Year show, playing two tracks, including a song from his number one album Who Built The Moon? and one which has been specially arranged for the night, at Liverpool’s Echo Arena on Sunday, December 17th. Tickets to the event, which will be televised live on BBC One, are currently available at this location, or by calling 0844 8000 400.

The show, fronted by Gary Lineker, Gabby Logan and Clare Balding, will also feature music throughout the evening from the BBC Philharmonic.

Rag ‘n’ Bone Man has already been named as one of the music acts.