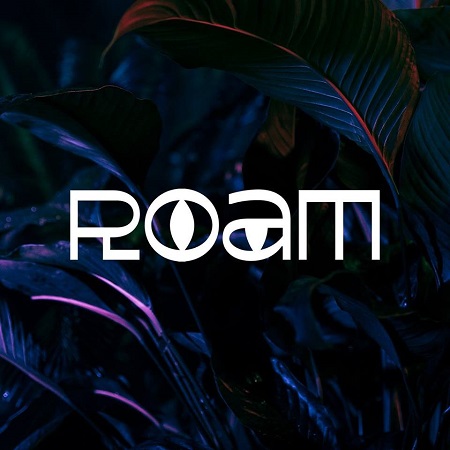 ROAM is an alternative music festival with its creative roots in the north of Europe, but always keeps an open mind to all its forms at an international level. An intense ambiance, combined with incredible musical spaciousness and sound in the perfect setting of the enchanting Parco Ciani.