Milburn “Nothing for You” Video Premiere 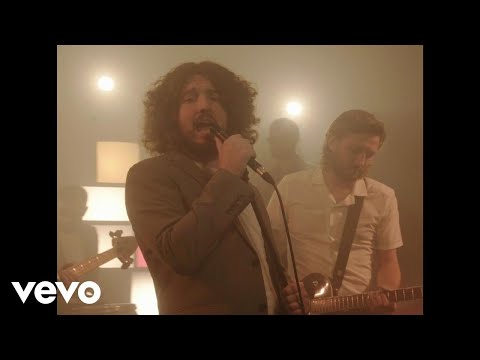 Taken from the new Milburn album Time, the official video for “Nothing For You” has been embedded below.

Time will be released via the band’s Count to 10 record label on September 29, 2017. The album was recorded in Liverpool with producer/composer/musician Bill Ryder Jones (Hooton Tennis Club, By The Sea, Saint Saviour).

A little msg from Joe ??. You can get the record here: https://t.co/DurLtzkQKG pic.twitter.com/G33ZyTS2b0