Make it Purple Rain – One Year Later, Prince Outsells Everyone 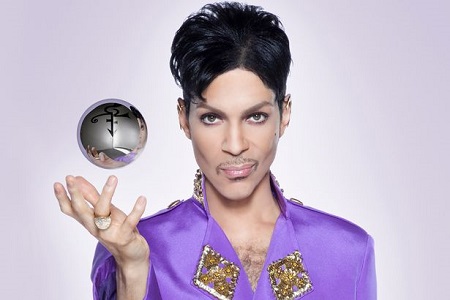 One year after Prince’s death, the pop star’s catalog out-performed every single artist, including Adele.  According to Nielsen Music, his catalog sold a combined 7.7 million copies in the United States.  Of that total, 2.3 million came from traditional album sales, while 5.4 million came from digital song downloads (5.65 million of those album and song sales were registered within a month of his death).