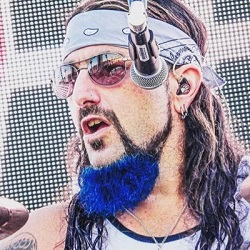 When Dave busts into that Hell Awaits groove in Encino you know shits for real! 🤘 As Mr Bungle did in 2020, who woulda thought Dave & the Foos would put out what will probably be my fav metal album of the year! 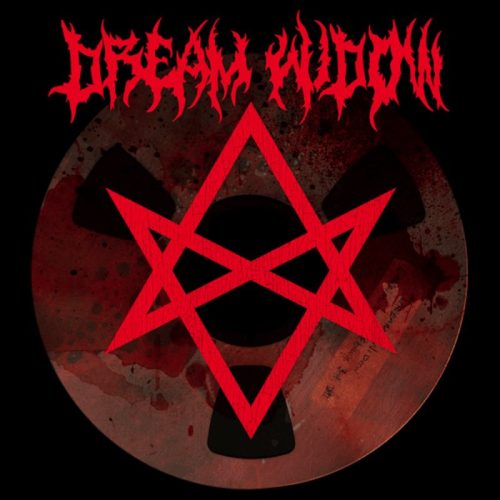