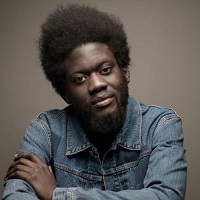 Michael Kiwanuka: “It’s my absolute pleasure to tell you about Jodie Canwell and the film she made about me touring the UK last year. It’s called ‘Out Loud’. It’s coming soon but if you’re in the north east of England on the 22nd July, go and check out the screening Hit the Bar in Middlesbrough.” 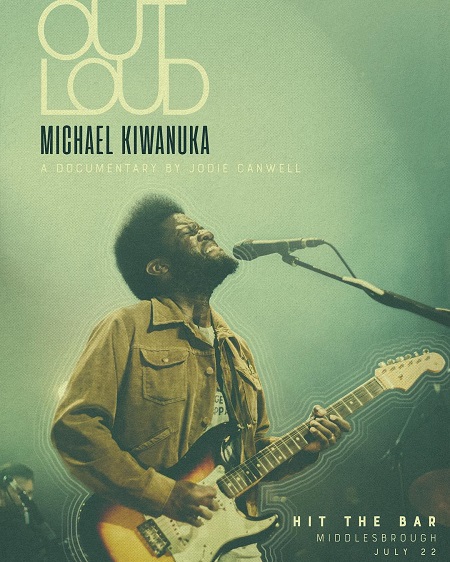 Jodie Canwell screens her debut documentary Out Loud, featuring Michael Kiwanuka. Shot across two UK tours with an insightful narration by Michael, the film explores what live music means to both an audience and an artist.

Jodie is a filmmaker and photographer from the North East of England. She works with musicians mainly and has been on a handful of tours across the UK and Europe.

Michael is a singer-songwriter from London, his second album went to number one in the UK. He has had a string of nominations from The Brits to a Mercury nomination, as well as winning an Ivor Novello award in 2017. His music soundtracks many TV shows, including the US show Big Little Lies.

Michael Kiwanuka – Out Loud (Trailer 01) from Jodie Canwell on Vimeo.