Megadeth: NEW “Crushing Songs” to be Released Prior to 2020 European Winter Tour 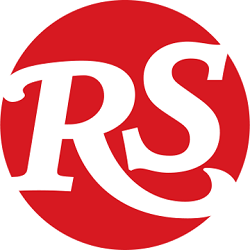 Rolling Stone: Megadeth will release new music ahead of the band’s winter European tour. Dave Mustaine tells us about the “really crushing new songs” in the works…..Mustaine and Megadeth are gearing up for the European tour, which kicks off in Helsinki on January 20th and will run to the end of February. –READ MORE

Before Megadeth paused work on the LP, Mustaine tells Rolling Stone that they had composed “nine really crushing songs.” They presented those to their management, and Mustaine was pleased when various people who worked with them all picked the same three tracks to release. (The group will put finishing touches on those in the coming months.) “All we need to do is get in the studio and capture them,” he says. “We’ve got scratch drum tracks. We just have to get Dirk [Verbeuren, drums] to play through the songs once or twice and then it’s up to me and David [Ellefson, bass] and Kiko [Loureiro, lead guitar] to finish.” –READ MORE

Megadeth will release new music ahead of the band’s winter European tour. Dave Mustaine tells us about the "really crushing new songs" in the works https://t.co/uK2NW5EjLF pic.twitter.com/y4tC2eNmzd