Belle and Sebastian Tour 2018, Tickets + ‘How to Solve our Human Problems, Part 2’ 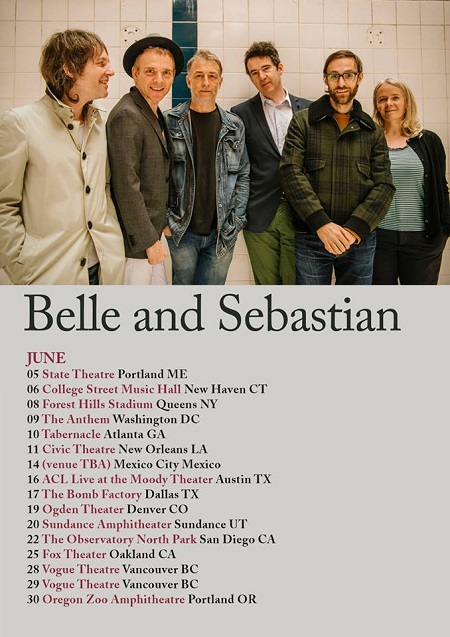 The Scottish group released their new EP, How to Solve our Human Problems, Part 2, on January 19th.  The new effort is part of a trilogy that will culminate with a compilation CD and a limited edition vinyl box set containing all three EPs with the option of a box just for EP3 for those who have already purchased 1 and 2.   You can listen to the new single, “The Same Star,” via the embedded clip below.