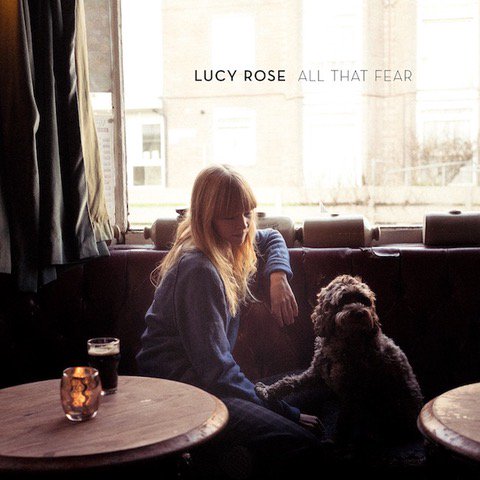 The official video for the song “All That Fear” by Lucy Rose can be viewed below.  The song was featured as a bonus track on Rose’s third studio album, Something’s Changing, which was released on July 7, 2017.

About the video, Rose said: “My husband Will and I filmed this on our first night in Australia. I was jet-lagged, unwashed hair and had nothing to hide. I wanted to show a side of me that for so long I wouldn’t have shown anyone and a side of me I’ve grown to love.”

The singer-songwriter is gearing up for a North American trek set to launch on March 6th in Los Angeles at the Troubadour.  A list of dates and ticket info can be found at this location.