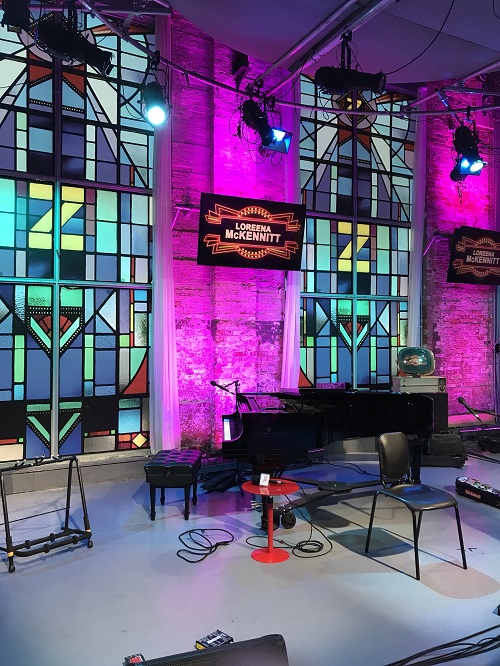 Tune in to Classical 96.3FM and stream live from this location for the full hour, 12:00 to 13:00 EDT as Loreena McKennitt performs from her new recording Lost Souls.

Loreena released her new album, Lost Souls, on May 11, 2018. This long-awaited and eagerly anticipated effort features rich and eclectic songs woven with influences from the Celts to the Bedouins, stitched with the sounds of a diverse and exotic collection of musical voices, including the nyckelharpa, oud, kanoun, flamenco guitar and a Canadian military band.

The album was recorded from May through October 2017 in Hamilton, Canada at Catherine North Studios and at Peter Gabriel’s Read World Studios near Bath, in South West England.