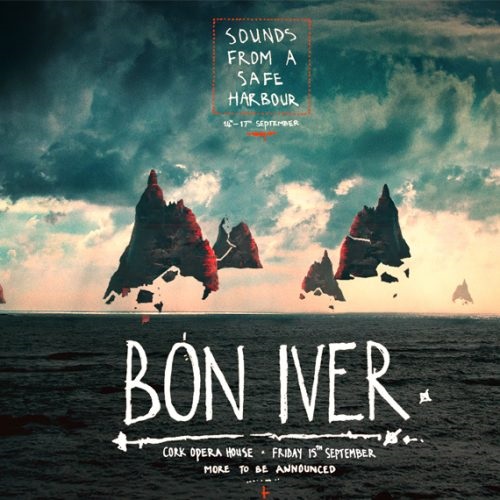 Bon Iver’s SOLD OUT set at Ireland’s Cork Opera House will be live streamed TODAY (9/15). The performance is part of this year’s Sounds from a Safe Harbour.

UPDATE: Performance has ended. Watch the clip below.

The official time says 10:00PM GMT, which is 5PM CT in the US. However, the countdown on the official streaming page says less than two hours away, which, at the time of this post, would be 4PM CT.

Sounds from a Safe Harbour is a festival of music, art and conversation, curated by Bryce & Aaron Dessner of The National, Cillian Murphy, Enda Walsh and Mary Hickson taking place in Cork Sept 14-17 September