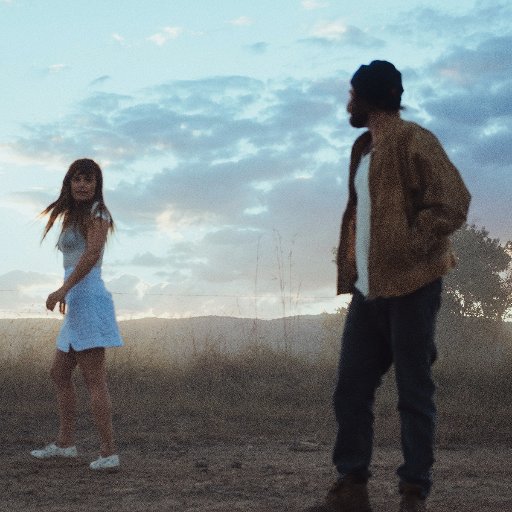 “Oakwood,” a brand new song from Angus & Julia Stone, can be heard below. The track is taken from the duo’s new album, Snow, which was released today (9/15).  ORDER the album at this location.

About the song, Angus said:  “It’s basically a story of two kids lying on the roof of their car, watching the stars, drinking beers & getting high. High on all the good stuff in life. They’re talking about the lovers that they’ve had & where, now, the world has them headed.”

Snow was self-produced in Angus’ cottage studio, Belafonté, in the hinterland of Byron Bay.   “It was quite magical because Angus and I have never spent that much time together, just the two of us,” Julia commented. “There’s always at least an engineer or tour manager but the last phase of writing and recording was just eight weeks of him and me and the quiet of the land. It was a beautiful time.”

Their previous album was produced by the legendary Rick Rubin who described Angus & Julia as “truly unique musicians…and authentic and pure people who do things from the heart”. Rubin, who has worked with many of the world’s greatest recording artists said he’s “never worked with anyone like them before.”