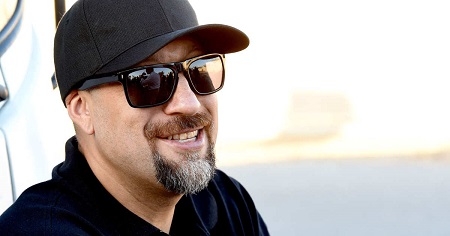 B-Real was recently interviewed on the show 2 Hours with Matt Pinfield. The Cypress Hill frontman is getting ready to hit the road with his new group Prophets Of Rage this fall. B-Real talks about the origins of his new supergroup and why they chose to write new music for their upcoming debut album. Of course he also talks about Cypress Hill, early tours, and what it’s like taking the stage with his idol, Chuck D. The interview has been embedded below.