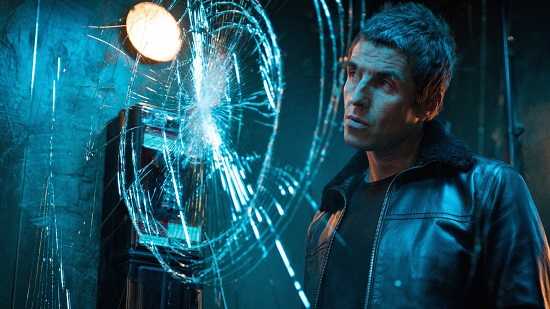 Liam Gallagher recently revealed that he is already halfway done with the follow-up to his 2017 debut solo album, As You Were.  The former Oasis frontman says that in between touring he has been working on the forthcoming record in Los Angeles.  Gallagher expects that everything should be done by Christmas 2018.

Released on October 6, 2017, As You Were  debuted at #1 on the Official Albums Chart in the UK, selling over 100,000 copies in its first week, outselling the entire Top 10 combined.  The release has since been certified Platinum with sales of over 300,000 units.  In the United States, As You Were  opened at #30 on the Billboard 200 with 15,000 album-equivalent units sold.

Previous: Tommy Lee, “Sometimes I feel like I failed as a father, because my kids don’t know the value of things”
Next: Tracii Guns Talks Guitar Live Rig Setup – Signal Chain