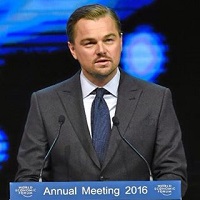 Leonardo DiCaprio: “TIME IS RUNNING OUT!  Right now, Secretary Zinke is working to destroy vital protections for the Arctic Ocean and the beluga whales that depend on it.  Dangerous new oil and gas exploration activities in the Arctic’s Beaufort Sea would effectively sabotage belugas’ ability to communicate and survive.  It’s on us to protect these highly sociable marine mammals from President Trump’s catastrophic offshore drilling plans.  Go to this location to make your voice heard before the May 30th comment deadline. #ProtectOurCoast” 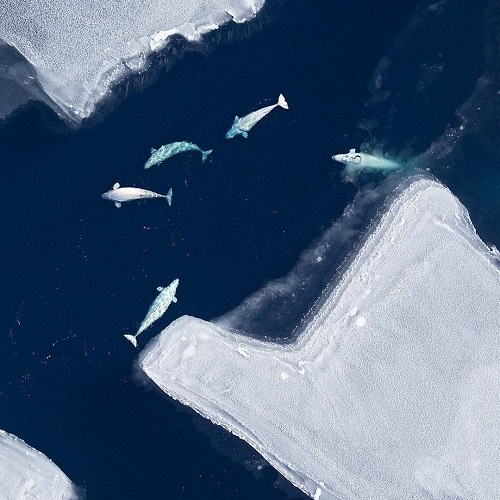 Two years after President Obama “permanently” withdrew oil drilling in areas of Alaska’s Beaufort Sea, the Trump administration has proposed to resume leasing there in 2019.