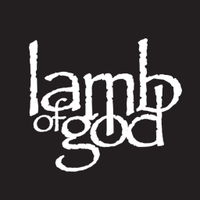 Lamb of God: We’re pleased to announce the 15-year anniversary edition of ‘Sacrament’ will be arriving on August 20th across all digital music platforms. The remastered album will contain the original album tracks, as well as 3 bonus live tracks recorded from our House of Vans Chicago show.

The re-issue will also accompany the “Making of Sacrament” documentary film, which will premiere on YouTube August 20th.