Keith Flint Had Cocaine, Alcohol & Codeine in His System at Time of Death 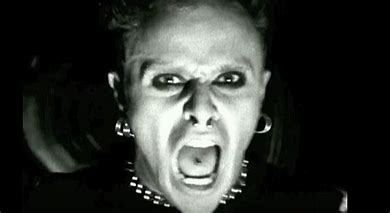 The Prodigy singer Keith Flint died by hanging and had unspecified amounts of cocaine, alcohol and codeine in his system at the time, an inquest has heard.

The 49-year-old was found dead at his home in the Essex hamlet of North End on 4 March.

The coroner’s officer, Linda Calder, told Wednesday’s brief inquest hearing in Chelmsford that Flint was found hanging at his home by a friend.

Read More via The Guardian

Previous: Imperial Teen “We Do What We Do Best” New Song/Album 2019
Next: Howard Stern Talks Cancer Scare